To:  THE DELEGATES AND ALTERNATES OF SENATE DISTRICT 49 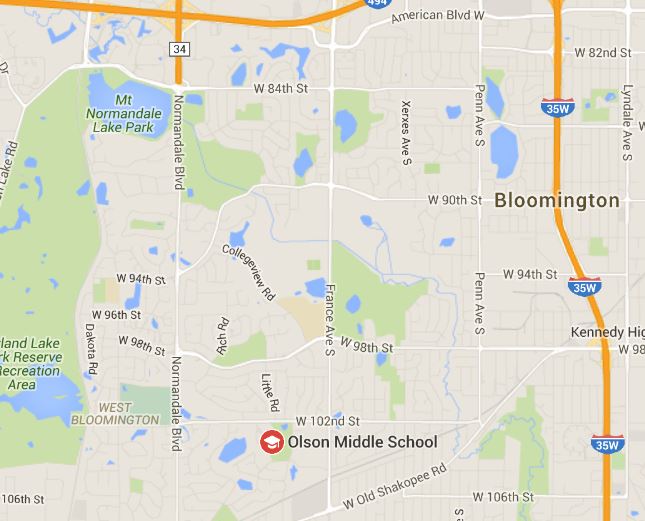 The Senate District 49 Convention shall be composed of the delegates and alternates elected at the precinct caucuses on March 1, 2016 designated as lying within the boundaries of House Districts 49A and 49B.

DeleThe Senate District Convention shall be held for the purpose of:

Issued at the City of Edina, County of Hennepin, Minnesota this 25 day of March 2016

Delegates and Alternates:  The pre-registration fee (received by Wednesday, April 6) is $25.  Payments taken at the door will be $35.

To qualify for the pre-registration rate, either

Guests/Observers:  The pre-registration fee (received by Wednesday, April 6) is $8.  Payments taken at the door will be $10.

Box lunches may be pre-ordered for $5.  All lunch orders must be received no later than Wednesday, April 6th.  To order on-line, CLICK HERE.