Over 60 people participated in a thought-provoking discussion of efforts to unionize child care and home care providers.  Senator Michelle Benson (Republican, Asst Minority Leader),  writer and commentator Kim Crockett, and Attorney Doug Seaton spoke knowledgeably of the push to bring these independent workers under the American Federation of State, County and Municipal Employees union (AFSCME) or Service Employees International Union (SEIU).  This push has been supported by enabling legislation put forth by the Minnesota DFL and signed by Gov. Dayton.

This year’s “Spring Conversation” was held at the Edina Country Club, which provided a relaxed atmosphere for socializing and for a challenging dialogue.

Nonetheless, as the Star Tribune reported, “It was the culmination of one of the most sweeping union expansion efforts in state history and represented a victory for Dayton and the then-DFL-controlled Legislature.”

However, in February 2016, Minnesota child-care providers voted against unionizing by a wide margin (1,014 against, 392 for).  The Star Tribune wrote, “If the vote to unionize had succeeded, child care providers that receive state money to care for children under the Child Care Assistance Program would have joined AFSCME, a major public employee union and a strong backer of DFL candidates and causes.”

The unions look at these workers as public employees.  The process of collective bargaining where unions that are key supporters of one of the major political parties are negotiating with government units dominated by that political party would appear to be a strong conflict of interest.

Even considered from the standpoint of the independent workers themselves, it does not appear that joining a union is in their self-interest.  Many are small business-owners who work for themselves.  The rates they charge are constrained by competition or government regulation.  The union dues are deducted by the state before they are paid.  The amount is not trivial and can be ill-afforded.  And the AFSCME has been a strong supporter of greater take-over by government of pre-kindergarten education, a clear conflict with the aspirations of the child care providers who work for themselves.

The best direction that Republicans can take in the 2016 election is to champion the cause of our local independent child care and home care providers.  We need to learn their stories and relate those stories as we go door-to-door.  The DFL initiatives are clearly self-serving and do not promote the initiative and hard work of many of the small business owners in our community. 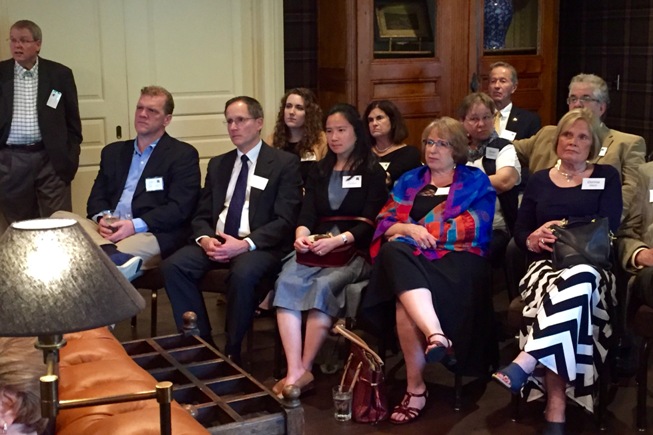 planned for November should be eagerly anticipated! 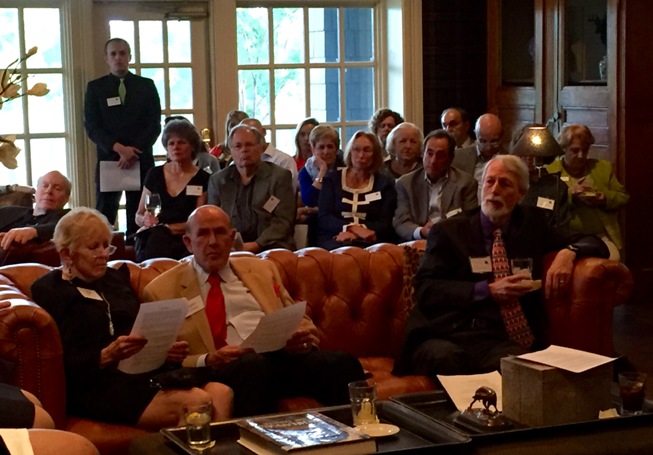