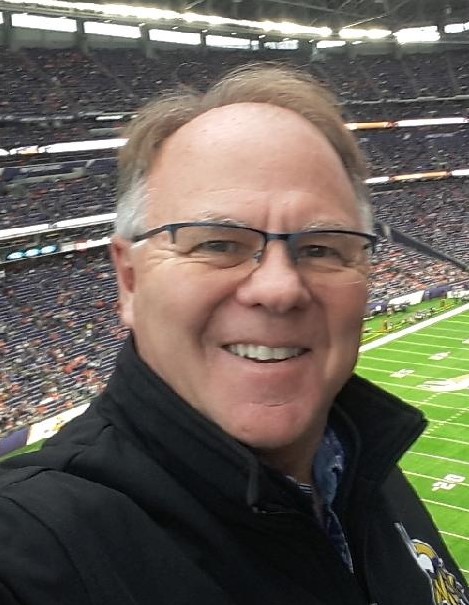 Last week, the Senate District 49 Executive Committee voted to ask the MN GOP to issue calls for an Endorsing Convention for House District 49B. Joe Thalman, Bloomington, has announced that he will file to run against DFL incumbent Steve Elkins.

Joe started earning his living early, obtaining a real estate license directly out of high school. He sold apartment buildings while obtaining a degree in Finance from the University of Utah. Upon graduation, he was recruited by Marcus & Millichap and moved to Southern California. He subsequently worked as a property manager for a small private firm, a syndicator, then with the Federal Savings & Loan Insurance Corporation. When the FSLIC was folded into the FDIC, Joe managed a large and diverse portfolio of homes, offices, retail centers, apartment buildings and even a windmill energy farm.

With young children at home, Thalman sought the flexibility of working for himself. He started an aerial photography business, which he operated for 22 years. Joe was named as the International Affiliate of the Year and mentored many new franchisees.

To supplement his income when business was slow, he obtained a commercial driver’s license and passed an extensive background search. Among his clients were several families of Heads of State including The Mubarak family from Egypt and The Al Thani family from Qatar, reportedly one of the wealthiest family dynasties in the world. He met and served an array of very wealthy, very accomplished people and saw an interesting number of places and events along the way.

Joe & his wife moved to the Twin Cities in 2015 when Tina’s daughter (Joe’s step-daughter) was expecting the arrival of twins and already had a two year old to take care of. "I guess you could say that we moved to Minnesota because we are such big fans of the ‘twins’".

Presently, Joe Thalman is semi-retired, managing a few rental properties and investing in the rehabilitation of single-family homes in the metro area. He still drives privately for two clients who fly in for business. Periodically, he delivers large commercial vehicles from the manufacturers to their buyers all over the United States and Canada. He appreciates this opportunity to work and travel freely all over the country in the midst of this lockdown.

Thalman’s schedule is quite flexible allowing him the time to fully pursue the House District 49B seat and to serve the people of this district.