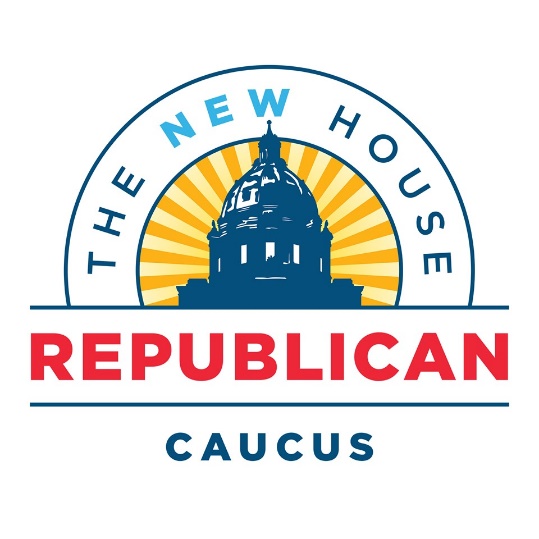 The Minnesota New House Republican Caucus has wrapped up their bill summaries with the final four budget bills.  These included the Jobs bill, the Agriculture bill, the Transportation bill, and the Housing bill.

Summaries of each budget bill passed this year are covered on their website, newhousegop.com,  CLICK HERE and our condensed versions of those are below.

MN Senate Republicans  have also published initial and detailed bill summaries throughout July, as have most lobbying organizations, unions, professional associations and issue-oriented non-profit organizations.  Reading a few, (search terms: MN Legislative session Republican wrap up 2021) each with slightly different focus, will expand your understanding of what was in all those bills.

The Jobs bill spends $1.6 billion on programs, 11.3% above the base for the next two years.  The bill funds the Department of Economic Development and the Department of Labor and Industry and includes major amounts of new spending on projects and grants around the state as well as some new regulations for businesses.  It also funds the Unemployment Insurance and Workers Compensation Funds, both of which have been stretched by COVID related claims.

The “Main Street COVID-19 Relief Grant Program” was created and given a one-time $70 million appropriation. These grant funds will be distributed to businesses affected by the COVID-19 response and can be used to support payroll expenses, rent or mortgage payments, utility bills, and other expenses aimed at struggling businesses to help them stay afloat. It also establishes the Main Street Economic Revitalization Program to provide loans for economic development and redevelopment in the metro and Greater Minnesota through a one-time $80 million appropriation.

This bill included policy provisions as well, including a requirement for public housing to be retrofitted with sprinkler systems. This bill also permits high school students to qualify for unemployment insurance and requires employers with over 15 employees to offer accommodations for pregnancy.

The bill also contains a provision requiring the Department of Employment and Economic Development to apply for $70 million from the Federal Government to fund the department’s Border-to-Border Broadband Development Grant Program for broadband service in Greater Minnesota, a program that was moved from the Agriculture and Rural Development bill to the Jobs bill in negotiations with the Senate. The Agriculture bill contains funding for the Office of Broadband development in DEED to administer the grant.

The bill passed on a partisan basis, with almost all Republicans voting against it, and all Democrats voting in support. The Senate was thankfully able to keep some of the worst policy and finance provisions out of the bill.

The Omnibus Agriculture Finance bill appropriates $139.4 million from the General Fund for the 22-23 biennium and contains funding for the Department of Agriculture, The Board of Animal Health, and the Agricultural Utilization Research Institute. The appropriation for the Department of Agriculture includes funds for farmer mental health, enhanced farm-to-school markets, and provisions for noxious weed control. It spends an increase in $12.7 million over base.

The bill also provides $700,000 in administrative costs for the Department of Employment and Economic Development to manage the Border-to-Border Broadband Development Grant Program.   A provision in the Jobs bill contains a requirement that DEED apply for $70 million from the Federal American Rescue Plan of 2021 to fund the grants.

Thanks to the Senate, no tax increases are included in the bill, such as indexing the gas tax to inflation, which was proposed by Democrats in the House.

The Housing bill passed the House along largely partisan lines, with most Republicans voting no and all DFLers voting yes. The debate on this bill was largely about how to end the renter's eviction moratorium. Under the agreement, renters will have up to a year to apply for state and federal COVID-19 assistance and get caught up on their rent at RentHelpMN.org.

Republicans wanted a much shorter timeline, citing hardship for landlords who still had taxes to pay and buildings to maintain while not receiving ANY income in some cases. They also looked to trying to reduce burdensome regulations to help lower the cost of housing but the focus on ending the renter’s moratorium derailed that discussion.

The bill spends $125.6 million, a $10 million dollar increase in new funding, and calls for the issuance of $100 million in housing infrastructure bonds.  At the time the bill was passed, it was expected that federal funds from the Federal American Recovery Program would flow into the renters help program and the bill states that expectation.